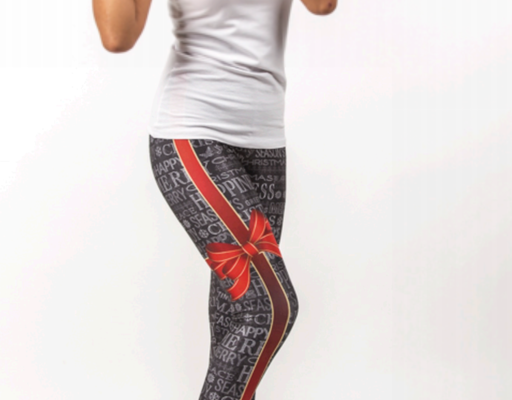 Americans are today up in arms about legs. Specifically, whether or not it is appropriate for girls/women to wear tight-fitting “leggings” or yoga pants when flying on airplanes. Until now this has not been a major issue on the national scene because so far the Trump administration has not issued any travel bans against legging-wearing women, unless of course the woman is a Muslim from certain countries in which case it doesn’t matter what she wears. Fortunately, U.S. courts have banned the Trump bans for now. But maybe the ACLU will take up the case of the leggings ban.

This story goes like this: a female United Airlines gate agent would not allow two teenage girls to board a flight in Denver because the family of the girls were traveling with a United employee pass and wearing leggings under such conditions is forbidden. (What about men? My running pants are rather tight.) It does not appear as though the teens in question are United employees but according to the Washington Post the girls apparently were aware of the employee pass rule.

Airlines can prohibit any passengers from boarding who are not “properly clothed” for safety reasons, though except for the case of not wearing anything on one’s feet at all (which would make getting through the security line a little easier), it is not clear how improper clothing is defined. A third teen girl was able to place a skirt over her leggings and was then allowed to board.

On second thought, the ACLU won’t likely take this case because a corporation (a private entity) is within its rights to enforce a dress code, however arbitrary and sexist it may be. Shall we soon see no very short shorts on women in airports, no mini-skirts, no bare female legs at all? What about men in tank-tops? (Most private establishments require some sort of shirt and shoes.) Are bikinis for either gender taboo on an airplane? How does baring skin or wearing skin-tight pants on a flight compromise safety?

Perhaps United Airlines will eventually explain why employees traveling with a special pass cannot be as casually dressed as everyone else. Is it simply a matter of public relations? But how will anyone know who is an airline employee since formal uniforms are not required? Or perhaps I and we are spending too much time thinking about this issue. Personally, I am not offended by any girl or woman wearing leggings or yoga pants in any public setting. And if we wait awhile, the next fad in women’s wear may be long skirts which, for all I know, may be even more comfortable.